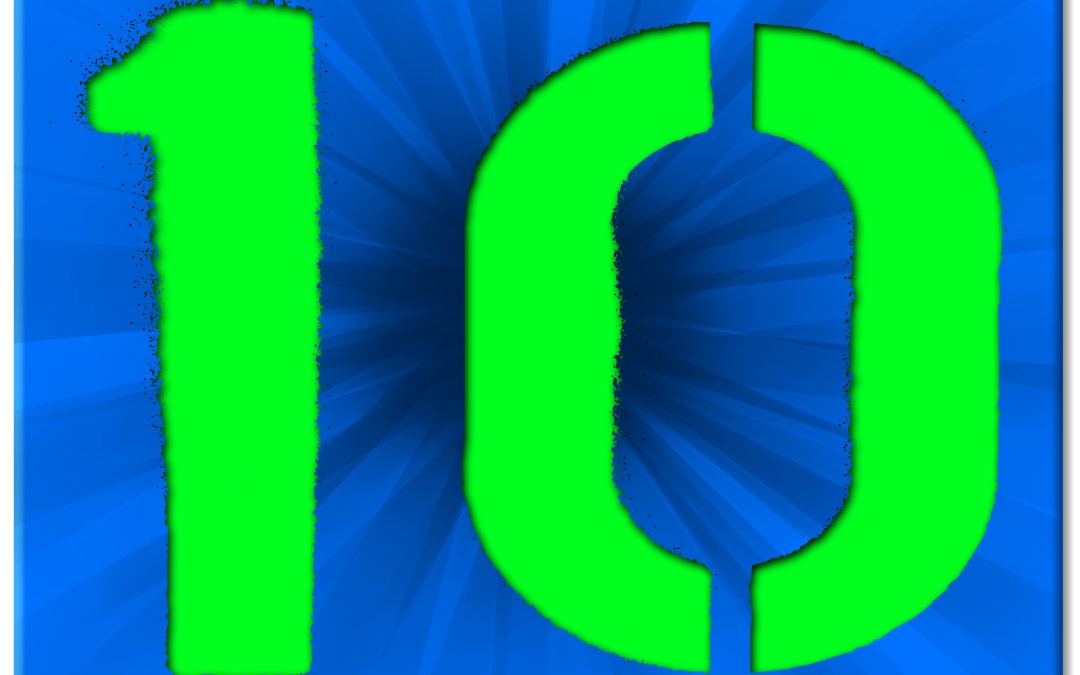 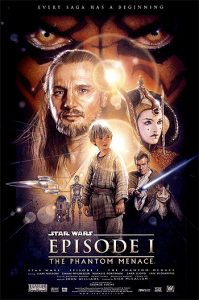 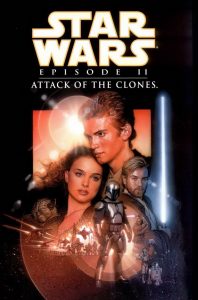 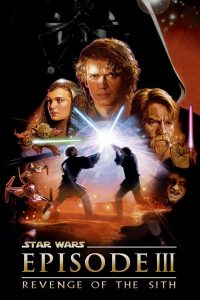 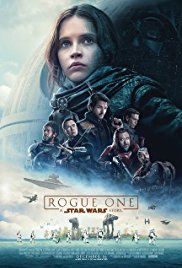 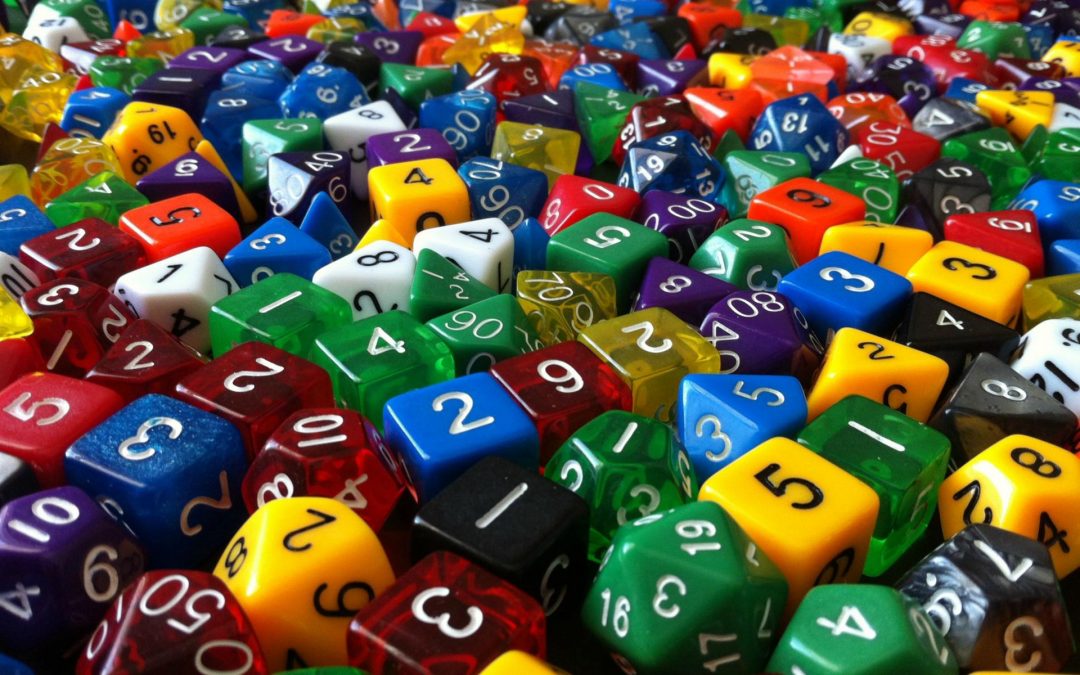 Each March Fourth, we celebrate Game Masters Appreciation Day, to pay homage to those individuals that place themselves in charge of our adventures. Those people that lead us into fantasy, science fiction, or whatever genre of game we are playing need to be appreciated. They need to be the ones that we celebrate more often. As a player in my youth, I hated the times that I had to lead an adventure in D&D and though there were certainly some DMs I liked more than others but, I still would rather have someone else DMing then me. 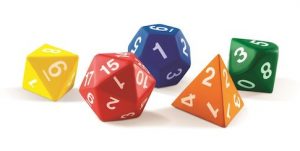 The DM is not only the one that leads you on adventures, though. They are the divine wind of the game. They are the one that decides what that horrible “1” that you rolled means. They keep the campaign going. The hurl the forces of evil at you and expect you to keep it coming. The handle the hard questions and don’t balk when you decide to go to the village nearby instead of into the cave that they spent two weeks designing.

Here are some of my favorite out of context D&D quotes that I have found online.

This list could go on and on. The number of weird conversations, odd statements, and just plain weirdness that happens around a tabletop adventure is endless.

Show your Game Master some love on Game Masters Appreciation Day. Bring them their favorite food, or a treat of some kind. Or, better yet, just go along with their ideas and stop fucking up the game. 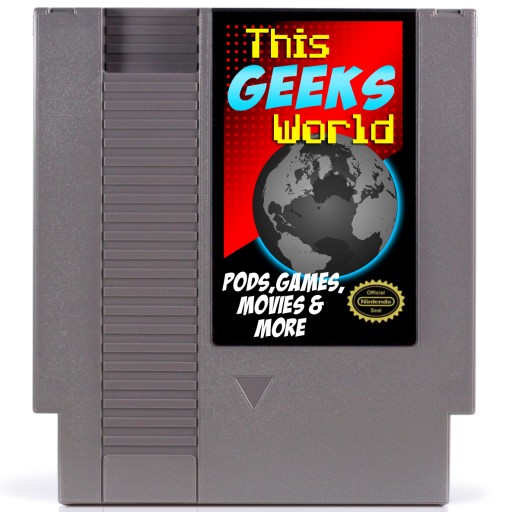 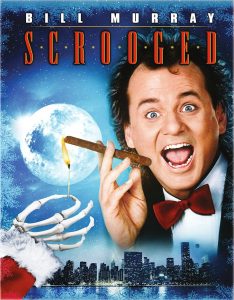 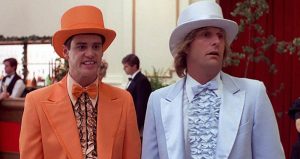 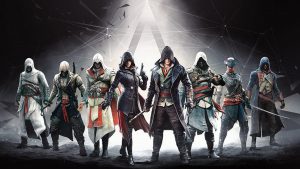 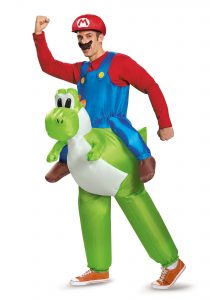 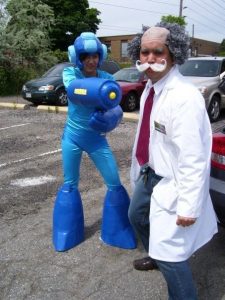 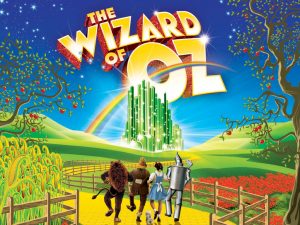 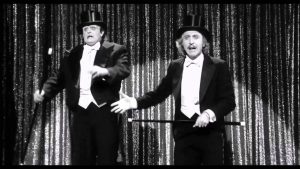