What if the Flintstones Were More Realistic? 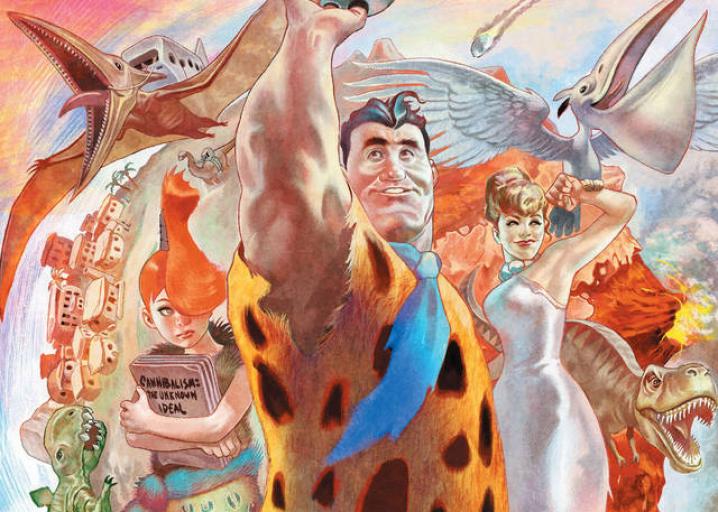 Slate.com had a great review of DC Comics new version of The Flintstones. Gone is the goofy group of cave people that lived in a little town called bedrock. Wilma and Fred are still here but they are less like the Honey Mooners and more up to date in a 1 million year BCE way. More up to date topics are covered – including gay marriage. The dinosaurs are still there and they still have personalities but more than just: “It’s a living.” These dinos reflect on their plight in life. All in all, it looks like a good book and with the first 6 issues being in trade paperback form, this might have to be something that I pick up to read. But my thought is: What if the Flintstones Were More Realistic? 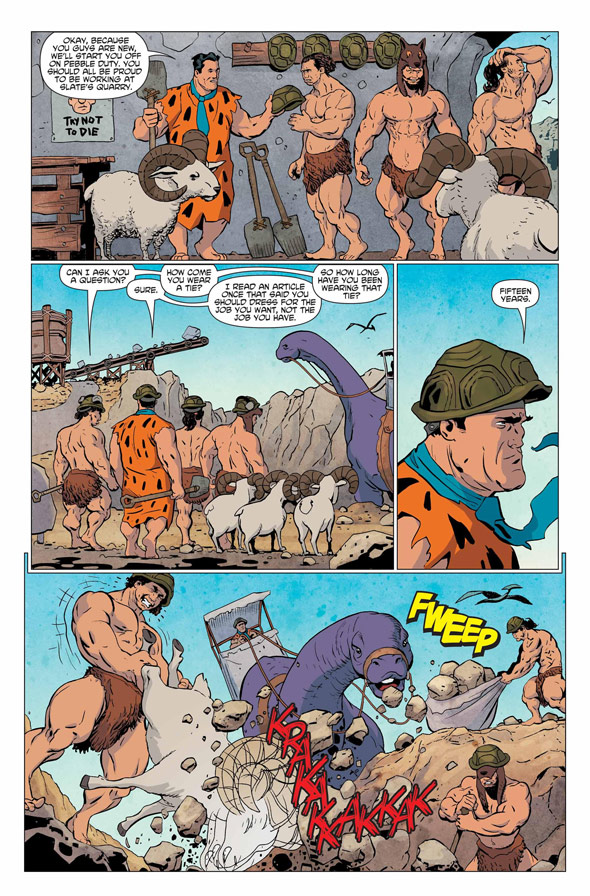 All of that being said, I wonder what it would be like if The Flinstones were a little more realistic: