So You Want To Play Bounty Hunter

So you want to play Bounty Hunter, well, Gamerant recently dropped an article that you might really dig. In “Games That Let You Role-Play As A Bounty Hunter,” Jake Fillery dives into some popular games that allow you to do just that – play out your bounty hunter fantasies. 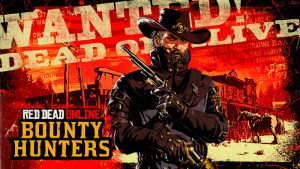 From the original GameRant article:

Ever fantasized about being a Bounty Hunter and taking down criminals? These great games let you do just that.

One of the greatest aspects of video games is not only the ability to experience a story as the protagonist but to immerse oneself in the world with a specific profession. Some games are enhanced by the ability to role-play and immerse the player into a deeper world.

One such profession that is greatly admired in fiction is that of a bounty hunter. The ability to track and hunt sentient prey for money feels like something out of a western. Some games allow players to fully realize themselves as bounty hunters, and with a sense of great fun. 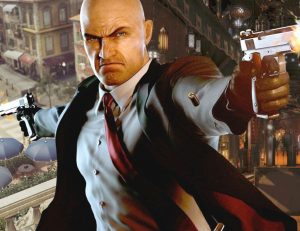 Here are the games that Fillery looked at:
I will be very transparent with the ones that I have not played. Please go read the article from GameRant to see more about those games.