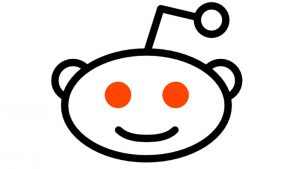 Jenny was a\only looking for kisses, waiting to see what was in the safe the guy found in his house, and Kevin showing up at the front door to ask for bananas. If you understood those references then hello fellow redditor and if not let me explain….sorta.

Reddit proclaims to be to the front page of the internet but it’s much more than that and less all at the same time. Confused? Well then you’re on the right path already. Millions of hits per month with thousands of post, most you never see because they don’t get enough upvotes to make to the front page, make Reddit a site unlike others. With users mostly anonymous it does make for some weird posts but for the most part, it’s about allowing freedom to post, view, and upvote/downvote without worrying about what Aunt Gertrude thinks is appropriate.
Inside Reddit you have subreddits, r/earthporn is an example and not a NSFW one. What’s NSFW? Sorry, I keep forgetting to break it down even further. Reddit also uses tons of abbreviations to let you know what the post is or concerns before you even click on the link like not safe for work or NSFW. Just don’t click on not safe for lunch NSFL because they are usually right about that one. 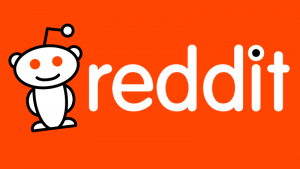 Sticking to the front page does allow you see many posts from lots of different subreddits but when you start to find ones that have to do with your own interest, this is where you find, at least to me, the beauty of Reddit.  One of my favorites is r/talesfromthesquadcar with stories from police and correction officers telling some of the funniest, heartbreaking, and day-to-day stories you never get to hear from someone in their profession.
Don’t know what you’re into or have no idea where to start, hit the random button and be taken at – you guessed it – random, to a subreddit. Last time I used it I ended up on r/notmyjob and laughed for a good twenty minutes at screw ups that should have been caught but somehow passed inspection, bosses approval, and made to the public for us to point and laugh at getting imaginary internet points when we are OP and post it before others.
Still confused… well the more I explain the more confused I become as well. Look, the highlights are this:
That’s it, now you are ready to go and conquer the inter-webs and bask in the glory of upvotes from all your peers with insightful discussions and original thoughts. Of course, after you’ve been on Reddit for awhile you see what all was wrong with that last statement as well.