This week… Procras10ation Episode 12 – The One Where 7 Ate 9 Star Wars. We crawl all over episodes 7 and 8 and cast some predictions toward episode 9. We hope we are right but who knows. 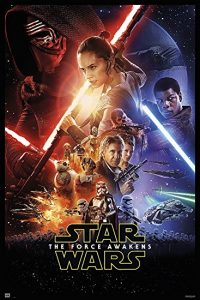 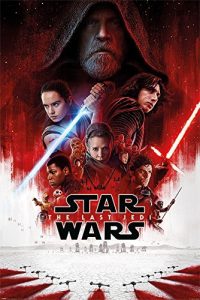 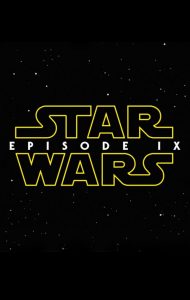 Procras10ation Episode 12 – The One Where 7 Ate 9 Star Wars – we are done with our triliogy of Star Wars films for the time being. There are more coming out so you know we will revisit this topic.