Procras10ation Episode 11 – The One Where We Fondle The Original Trilogy

This week… Procras10ation Episode 11 – The One Where We Fondle The Original Trilogy. The trilogy that started it all. We jump back to 1977 and start with Episode 4. 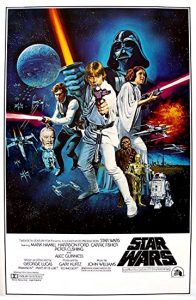 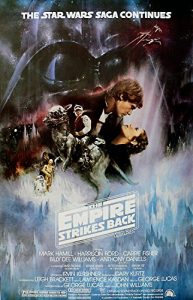 Episode V: The Empire Strikes Back 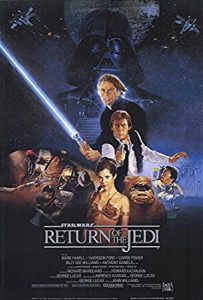 Episode VI: Return of the Jedi

The name that Jason was looking for was Dule Hill. Freaking love Dule Hill and Psych the TV show.