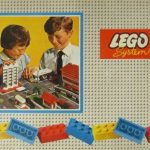 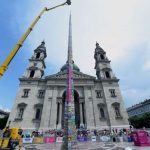 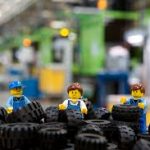 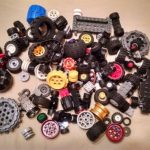 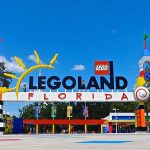 The LEGO tire was first introduced in 1962. It was included in set number 400 and was the best selling set in 1967. Before that, some LEGO sets had premolded cars with the wheels attached. They added the tires separate to further expand the possibilities and imaginations of consumers. Since now more than 50% of their sets include tires of some sort the possibilities for building are endless. This makes Lego the World’s Largest Manufacturer.

Here are few more fun facts about the LEGO Company:

I am proud to say that LEGO’s were a staple of mine when I was a child and my daughter’s as well. That is 40 years of history right there! I wish LEGO the best and hope they are around for generations to come. And I am sure that Lego will keep the titel of the world’s largest manfacturer.