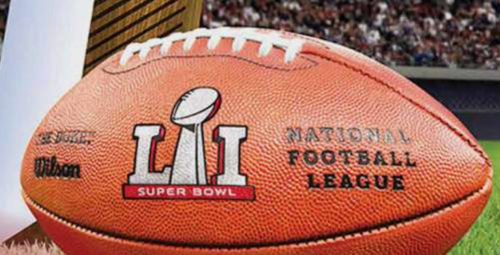 Why Do I Watch

Why do I watch…

As another season draws towards the big game and my team didn’t make it past the playoffs… again (sigh), I look back on my favorite professional sport and ask myself:

“Why the hell do I like this game again?”

The longer that I watch football, the more I sound like my father, “This isn’t the game it used to be.” As the sport goes on, the rules have had to adapt to be safer, deal with faster playing styles as well as faster, stronger players and other things that weren’t even thought of at the inception of the game.

As we see reports of yesteryear’s heroes with worse and worse long lasting injuries, I understand that changes are needed but does it take away from the game that I fell in love with in my youth?  Do these changes make the game different? They make the game safer for the players, more family friendly – so Jr doesn’t see his favorite player hurt, and for longer investments for the owners as well. 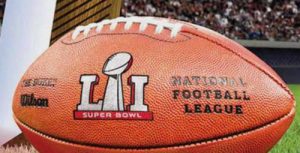 But looking at all these things, it doesn’t change the way I feel about them messing with “my” game but it makes it a better game for all. Following the players for several years even decades in some cases (yes I’m referring to Brett Favre and no he didn’t play for the team I cheer for) instead of just a season or two.

Listening to the old men argue about who was the best player/coach or what was the greatest play always brings a smile to my face allowing me to wonder if this will be a game that makes that cut. Knowing that the record holders often hold that title for a little time as the next generation of players and fans wait with baited breath while the ball hangs in the air or a tackle is broken for the open field adds another inch towards the next high water mark.

Though the rules will change, my nostalgia will stay the same and memories are what draw me into tuning in again with hope that each new game can be a future memory shared with my own children. In the end, it’s not about the rules, the plays, or even who wins or loses (usually the ones I’m cheering for) it’s about the memories shared with the other fans but most importantly with the loved ones that we watch the game with.