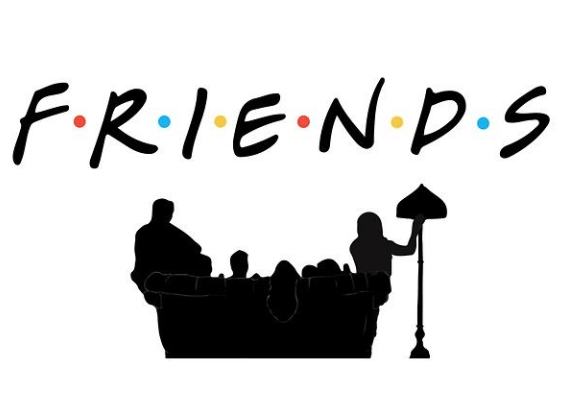 Friends Episodes To Look For in a ReWatch 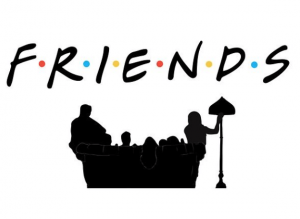 “Friends” is one of the most beloved television shows of all time, and it’s no surprise that fans have their own personal favorite episodes. But, when it comes to the best episodes of “Friends,” there are a few that stand out as true gems and become Friends Episodes To Look For in a ReWatch. These episodes are not only funny and entertaining, but they also showcase the incredible chemistry between the six main characters and the clever writing that made the show such a success.

These are just a few examples of the many classic episodes of “Friends.” From the hilarious comedic moments to the emotional storylines, the show has something for everyone. With a talented cast and top-notch writing, “Friends” continues to be a beloved show even after all these years.

Top 5 Video Games That Should Be TV Shows

Video games have come a long way since the days of Pong and Pac-Man. Today’s games are cinematic experiences that rival the best Hollywood blockbusters. With this in mind, it’s not surprising that many gamers are calling for their favorite games to be adapted into TV shows. Here are the Top 5 Video Games That Should Be TV Shows.

In conclusion, these are just a few examples of the many video games that would make for excellent TV shows. With the current trend of adapting popular franchises, it’s only a matter of time before one of these games makes it to the small screen. As a gamer and a fan of good storytelling, we can’t wait to see which game will be the next big hit on TV. 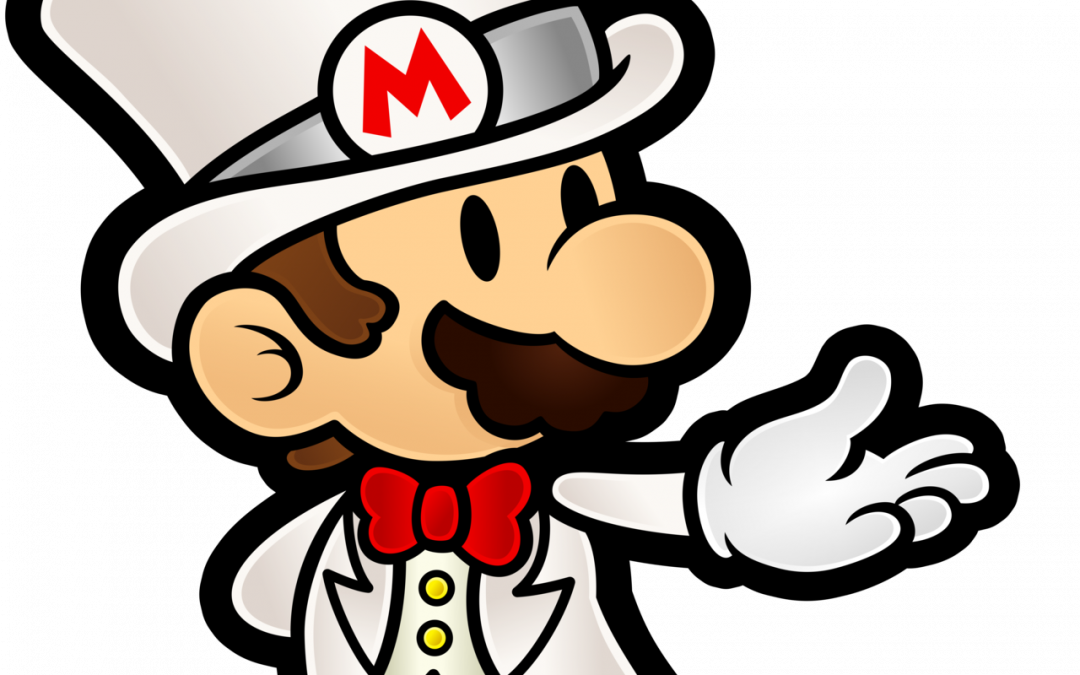 What Do We Know About The New Super Mario Game 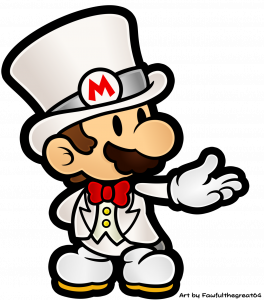 Super Mario is one of the most beloved and iconic video game franchises of all time but What Do We Know About The New Super Mario Game, and what have fans been eagerly anticipating in the next installment in the series. However, with very little official information released by Nintendo, rumors and leaks have been circulating about the new game’s features and release date. Here’s a round-up of all the latest rumors and leaks surrounding the next Super Mario game.

While none of these rumors and leaks have been officially confirmed by Nintendo, they have added to the excitement surrounding the upcoming new Super Mario game. However, as with any rumors, it’s important to keep in mind that they should be taken with a grain of salt until official confirmation.

It’s worth noting that Nintendo has not officially announced a new Super Mario game, so all the information regarding it are based on rumors, leaks, and speculations, and there’s no confirmation that any of this information is accurate. Fans will have to wait for an official announcement from Nintendo to know for sure what the next Super Mario game will bring. 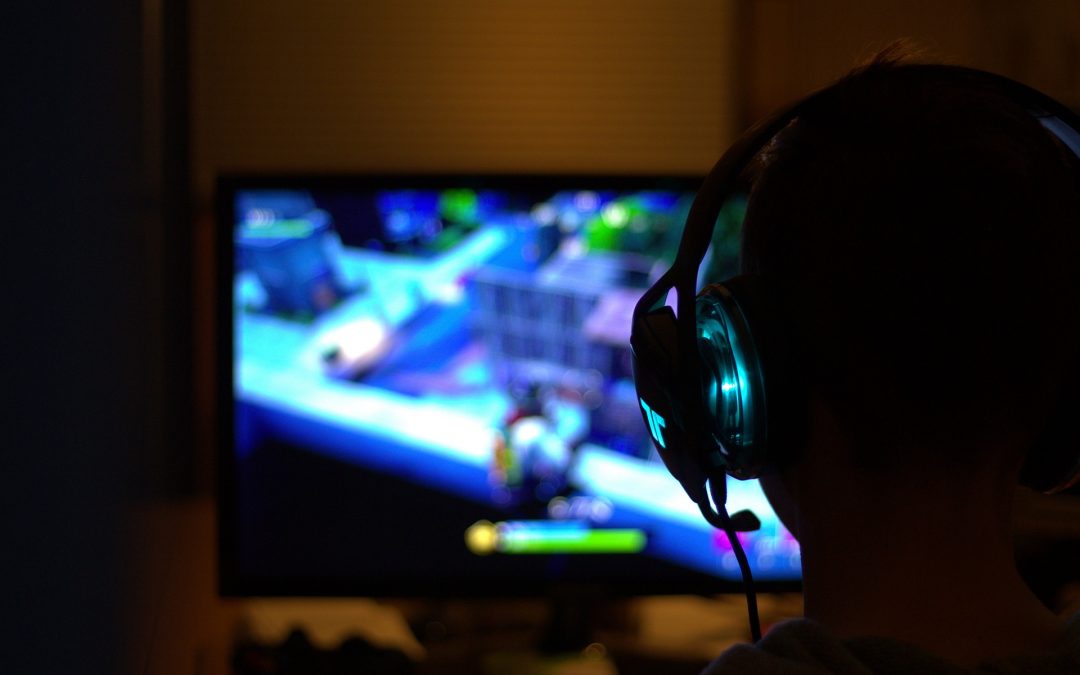 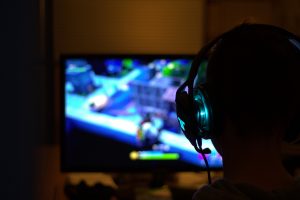 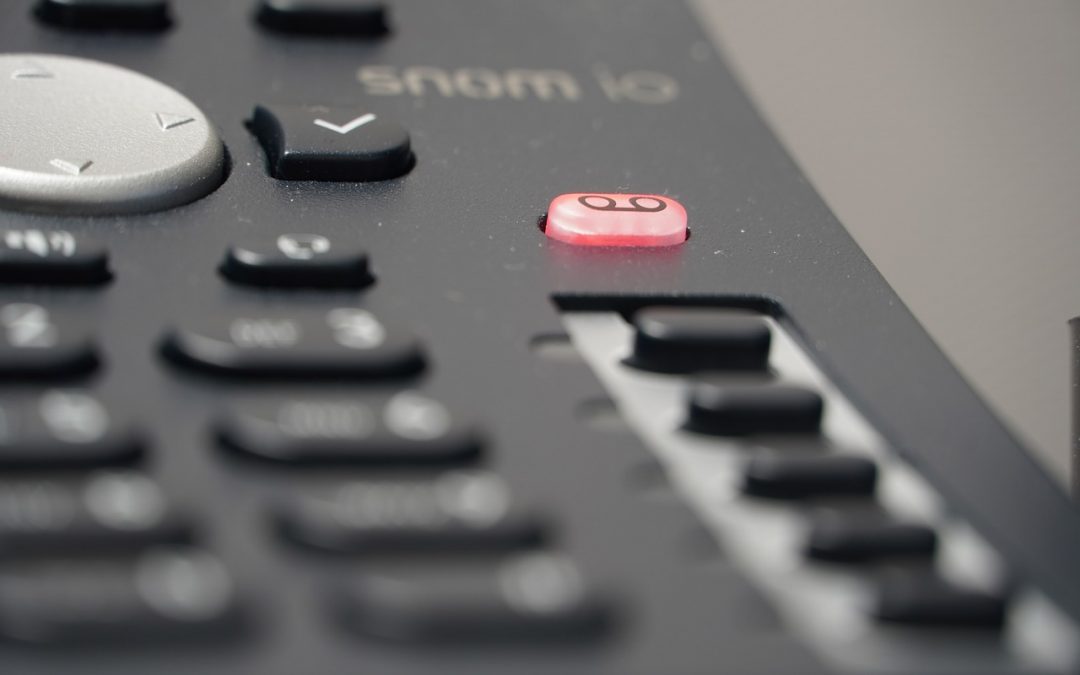 Record Your Own Alarm Sound On Android

Did you know that you can Record Your Own Alarm Sound On Android? Of course, I guess we all knew that we could do that. For instance, you could record your own voice on the voice recorder app on your phone and then save the file to your phone. After that, it is as simple as using that file as your alarm. 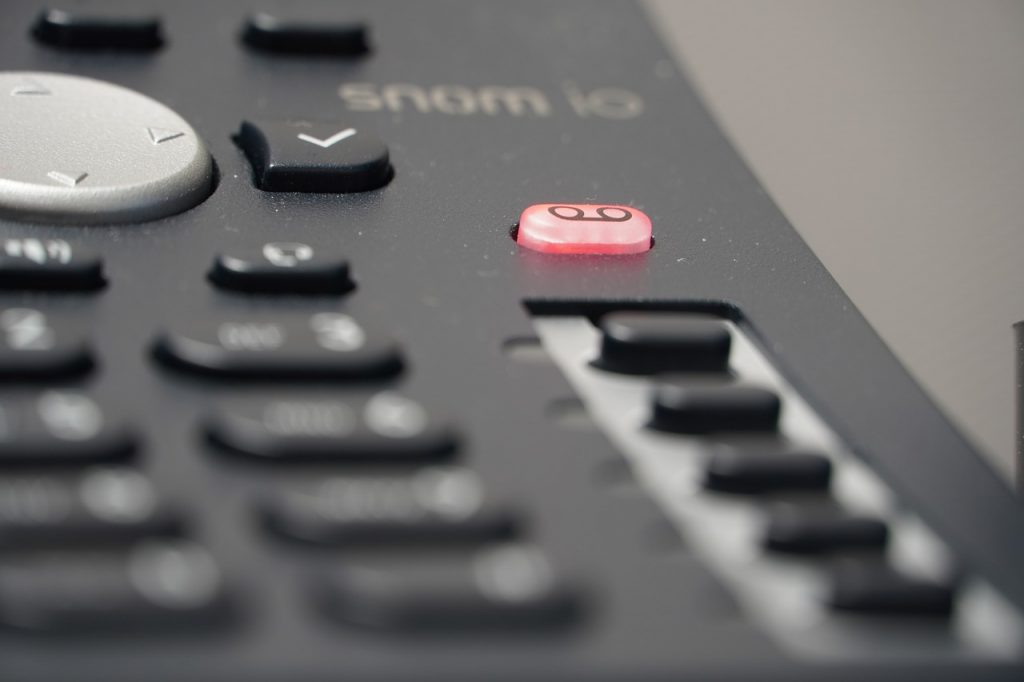 In the latest update from Android though, you can just click on the Record New button inside the APP and you are ready to go.

Now I am off to steal my wife’s phone and record me screaming as her new alarm noise.

Have you ever wanted to be woken from a dreamy slumber by the sound of your partner screaming at you to get out of bed, or perhaps your parents nagging you to get up for school? Well, Google has just the app update for you. The latest Android Clock app on Pixel devices now lets you record your own alarm and timer sounds. Ideal if you want to be woken slowly to the calming sounds of whales or something a lot more chaotic.

XDA-developers reports that Google has made it easier to set custom audio as your alarm sounds with the latest Clock app. While you could set custom audio recordings before, you’d have to copy the files over using a file manager app and then add them using the alarm sound settings. Now you don’t have to do all of that work because there’s a new option to record sounds right inside the Clock app.