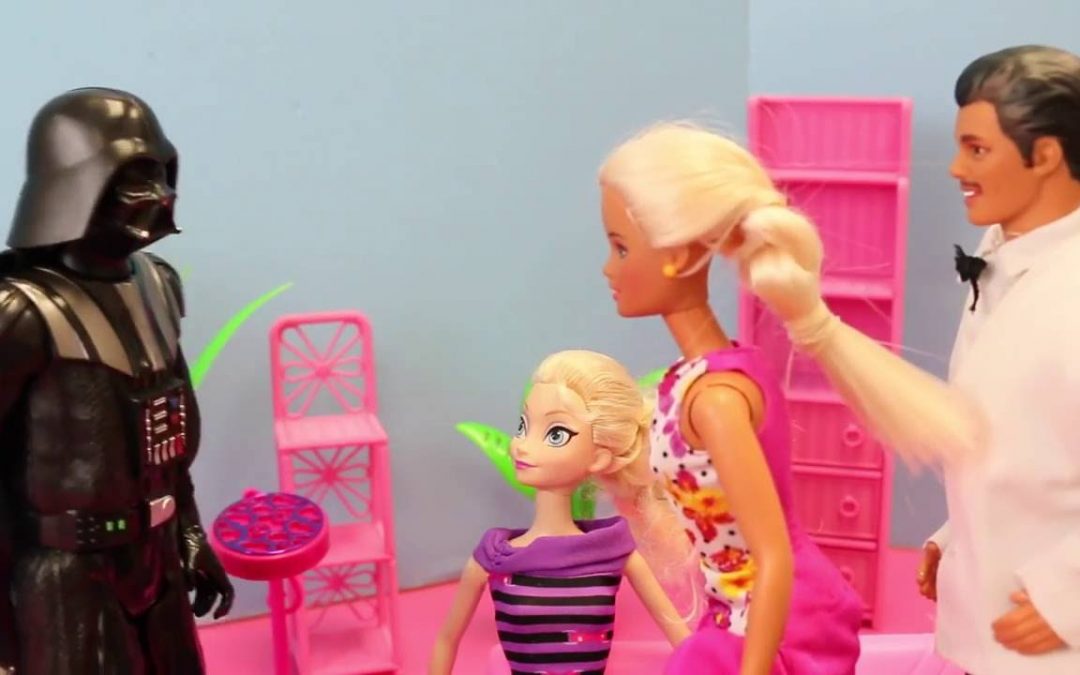 The Geek and I

The Geek and I 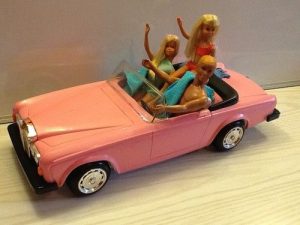 As a little girl, growing up playing with Strawberry Shortcake, Rainbow Brite and Barbie.  I thought for sure I would live in my Malibu Barbie Dream House with my hot pink Barbie convertible, but in March 2009, I met my geek. He opened a whole new world and I traded Malibu Barbie’s Dream House for Castle Grayskull and my hot pink convertible for an X-Wing.

What I have learned from my geek: 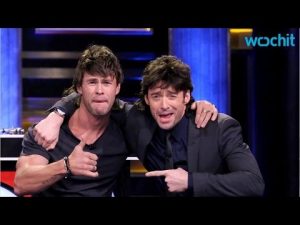 First, let’s start with comics, we are a Marvel family.  Growing up I knew nothing about the difference between Marvel and DC.  Since 2009, I have heard my share of reviews of the superhero movies.  The Marvel brand won me over. Since the Disney company has produced both movies and TV shows their story lines tie together so much better than DC and Warner Brothers. And it does help that Marvel has Chris Hemsworth as Thor and Hugh Jackman as Wolverine aka Logan.

Secondly, I have learned a lot about Star Wars and if only I could have those Jedi mind tricks.  At first, I was super-confused by the order of these movies and why George Lucas would make them out of order, but with that said, it probably is one of the great love stories on film and you can only watch them in that order.  I have to admit that I did tear up a little when Han Solo met with his death. I still sometimes do get the names mixed – up like C-3PO. My geek has to correct all the time –  it’s C-3PO, you know what I mean the gold guy or R2D2, the trash can and the hairy one. Maybe one day I will have the perfect body like Princess Leia in the Return of the Jedi: Episode VI.  I can see the smile on my Geeks face that I knew all of these names.

Lastly, but not the last thing I have learned from my Geek is a love of The Walking Dead.  It took him about a year and a half to get me to watch the first episode.   I am not a fan of Zombies. In fact, they really kind of scare me to death, but if you cannot beat them, join them.  I gave it a try and OMG Sunday at 9 Eastern is one of my favorite times of the week.  If the Zombie apocalypse happens I hope I have the guts of Rick, the courage of Carol and I hope I would be as bad ass as Daryl and hope I never have to deal with Negan and Lucille.

There is a lot of other geeky things I love about my geek and hopefully, will write more in the future. I love my geek and everything he has taught me about all his Geeky things. We have learned that Grayskull and Malibu Barbie can live under that same roof with a two car garage: hot pink convertible parked beside the X-wing. And who knows if and when that blue Tardis will show up.