So Elon Musk believes Instagram Bad Twitter Good? It almost sounds like a meme from back in the Napster days of Metallica saying “Napster BAD” over and over. What is funny is Musk used to say that ALL social media was bad (circa 2018) and no Twitter is OK. I wonder why that is? Here are a few of his points:

I think some of the points made above have some merit but overall I don’t think that Instagram is the only social media that is allowing people to make themselves look better and happier than they already are and I don’t believe that Twitter is any better than any other social media. Twitter does not have the visual aspect that IG has but on the same point, Twitter has its own set of problems.

One thing I will agree with is that people should probably use social media less. Instead of spending time on social media, go and read a blog, visit a good website. Read This Geeks World daily. 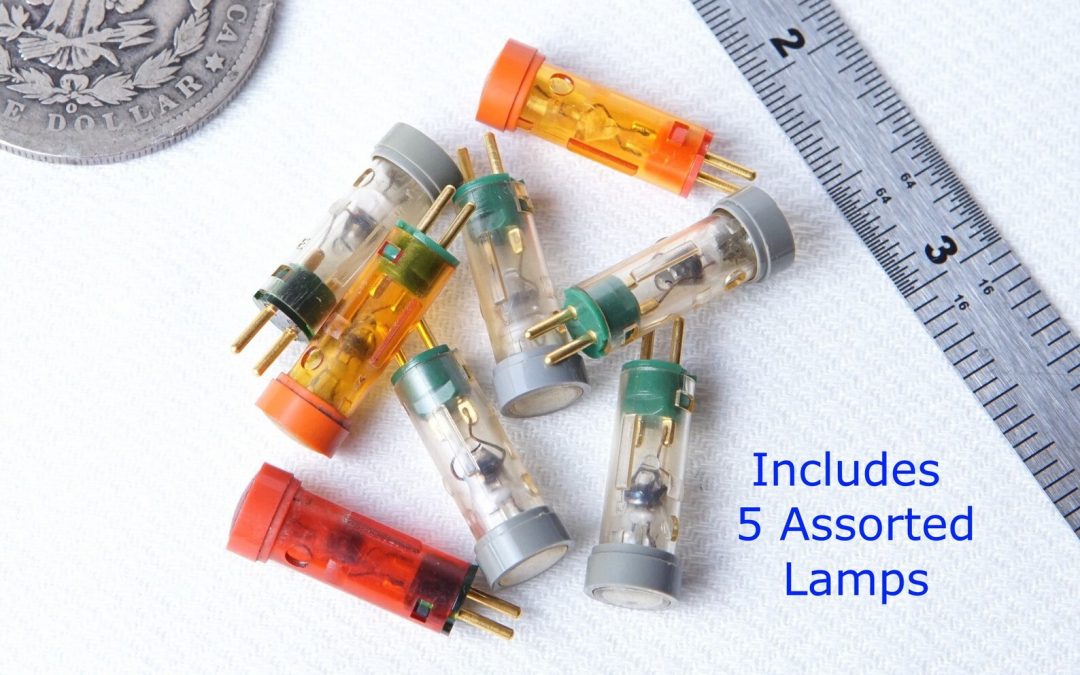 There is no replacement for vintage 1970s Console Display Lamps. There is a reason for that, they are vintage and no one is making them anymore. If you are going steampunk or cosplaying as your favorite robot from the 70s or 80s, there is no other way than to source these from somewhere that has the real thing. These are assorted bulbs from the 1970s that came off mainframes. modern computers don’t use these anymore, of course, but there are still reasons why you might need a handful of these laying around. 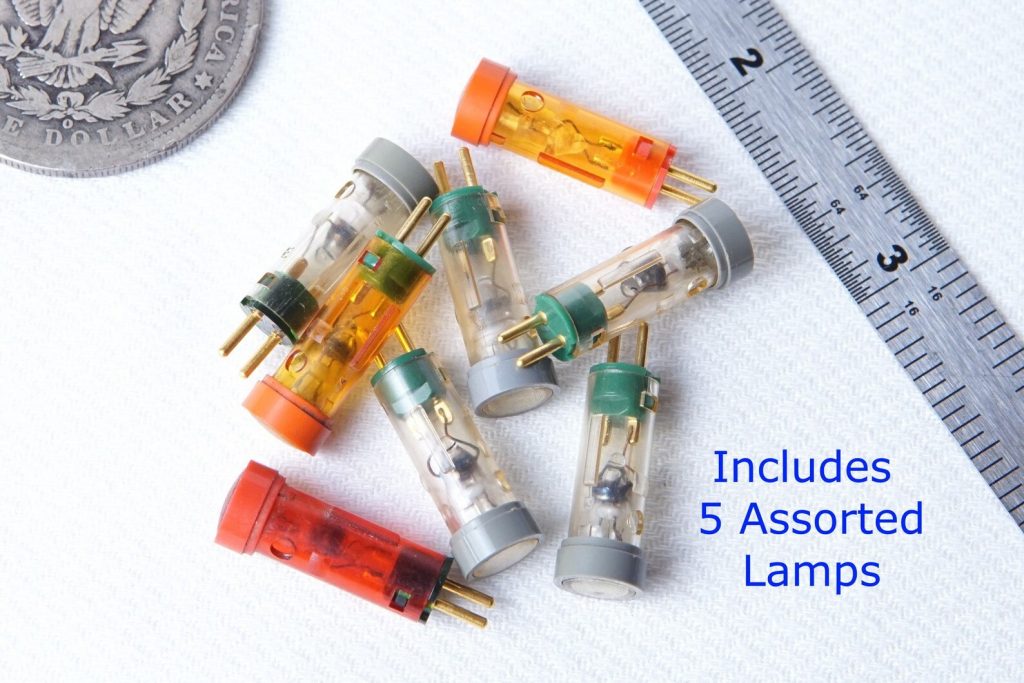 Removed from working equipment decades ago after it was sold for recycling. You get 5 lamps with card and gift box. Colors are random, mostly white, but you will receive at least 2 different colors.

Display props are NOT included, such as ruler, silver dollar, old photos. 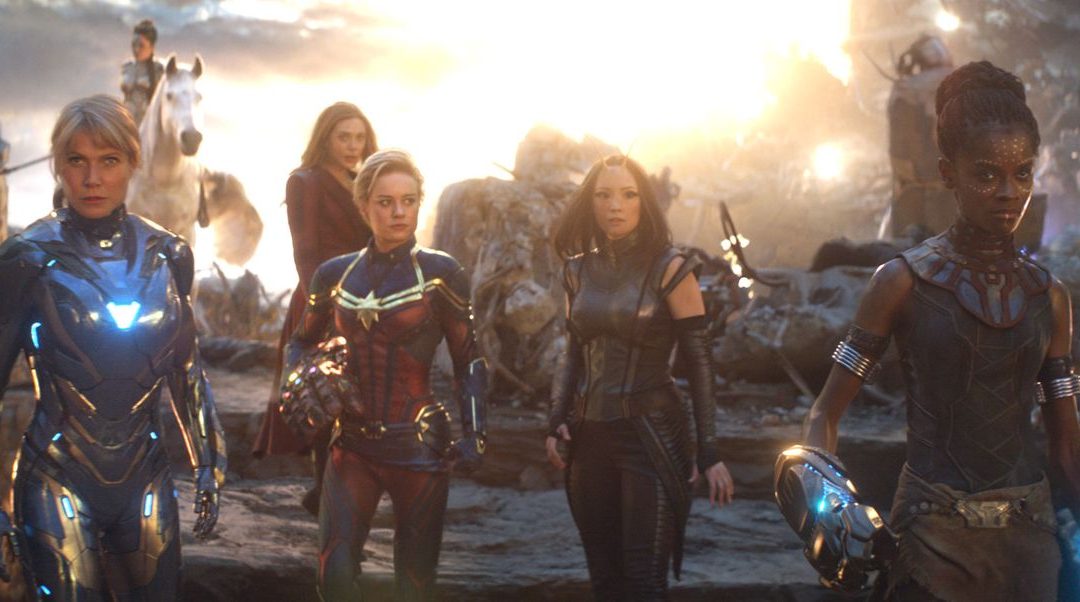 Collider put out a great list of Underrated Female Superheroes. It is sad that it has taken society and pop-culture this long to realize that Superheroes can come in any gender and it really doesn’t matter. We always had Wonder Woman and Wonder Woman is great but there was also this thin line of other characters that never really got their due. Collider’s article is tight and well worth the read. Below I have included their list with some thoughts of my own. 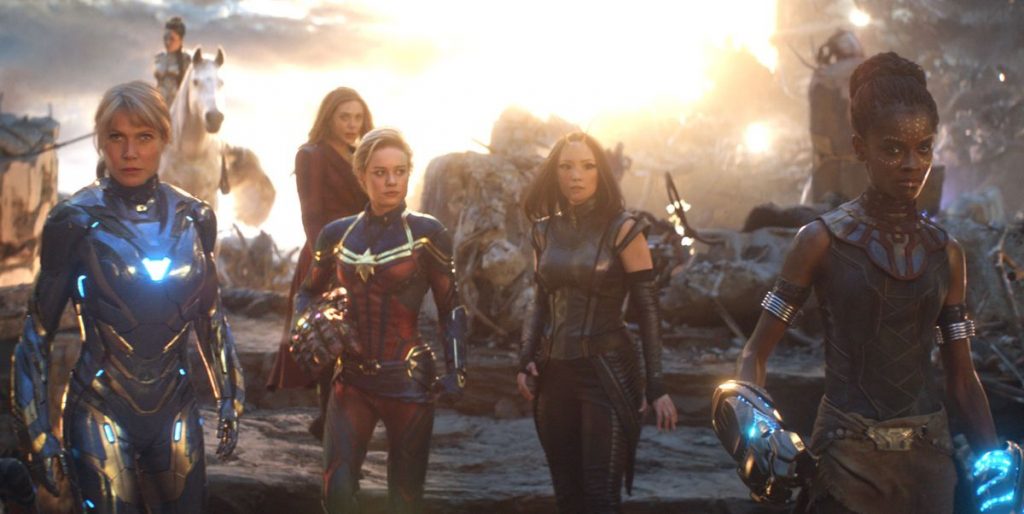 Give these ladies a spotlight?

It’s 2023, and female superhero characters are still working on earning the respect they deserve. There are so many male superheroes out there — it’s honestly hard to keep track. While they are great, it is time for women to take the spotlight.

Whether they can swing a giant magical mace like Hawkgirl or fight crime inside and outside of court like She-Hulk, these badass female characters deserve their chance to shine. 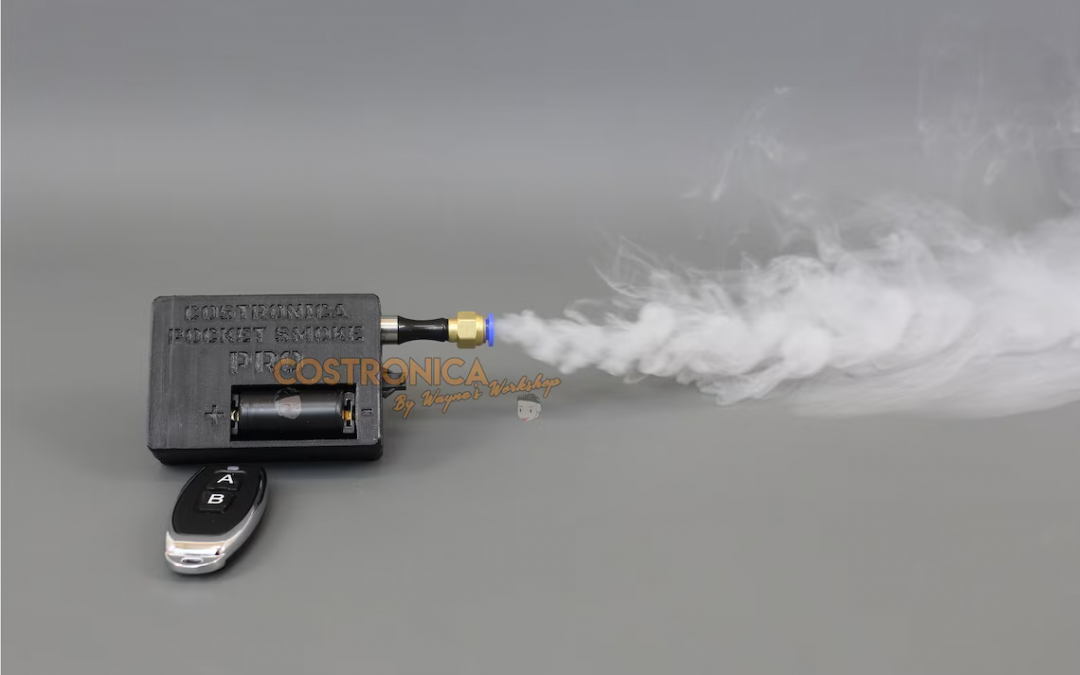 I didn’t know that a Micro Smoke Machine existed. At least I didn’t know that I could buy one on Etsy. Now, I don’t really have a need for this but I for sure have a WANT for this. Can you imagine having a Halloween costume that would look really good with smoke coming off it it and actually being able to pull that off?!?

From WaynesWorkshopStudio on Etsy:
Micro smoke machine PRO for a wide range of cosplay , costume , tabletop , photography and many other projects!
Includes:
Complete Costronica Pocket Smoke PRO.
Quick connect push fitting (to easy connect/disconnect tube).
1 meter of tube to guide smoke to a point of your choosing.
Small bottle filled with smoke juice.
Remote control only! A for toggle, B for momentary.
Powered by a 16340 lithium-ion battery! (not included)
Connector for the LED, if led is purchased. (seperate listing)
Instructional video, available after purchase in your account. 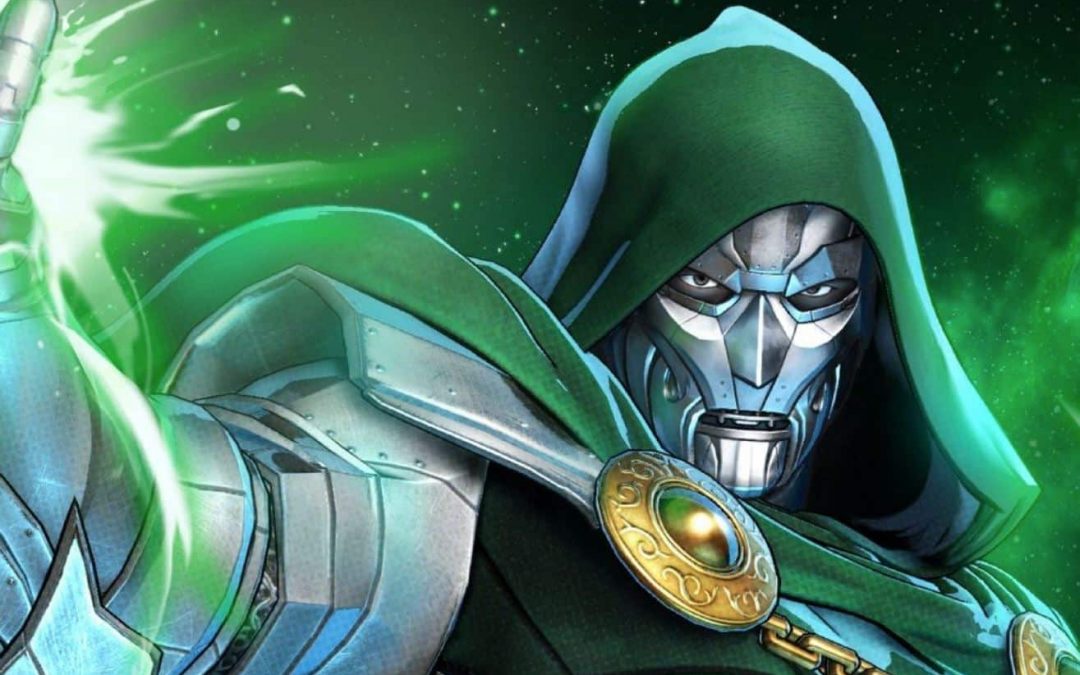 Sometimes Villains are the BEST 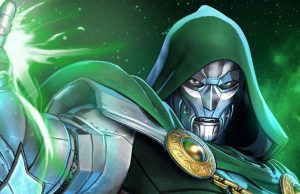 How many times have you read a comic book and found that you no longer even care about the hero? Sometimes Villains are the BEST! You just want more from the villain. For me, one of those villains was always Sabertooth back in the early 90s. Whenever he popped up, things were going to go sideways in a quick and violent way. Below is the original article from CBR and then the list of their villains with a little about them (if I know them).

Marvel has given readers amazing stories over the years, starring their bountiful roster of heroes and villains. For many readers, the heroes are the biggest draw, and the stories are built around them. However, that’s not always the case. Many stories are lauded for their focus on the villain, as the antagonist takes the cake as the best character in the book.

Villains are a key ingredient to every story, and some stories take advantage of them more than others. Villains like Thanos and Doctor Doom become the stars of the show, moving events along and getting the best bits of the story. Without them, these comics wouldn’t be as interesting.

A.X.E. Judgment Day shook Marvel up, becoming the best Marvel event in ages. Writer Kieron Gillen and artist Valerio Schiti gave readers an action-packed story, expanding the conflict beyond the initial war between mutants and Eternals to a battle for humanity. While the book starred members of the Avengers, X-Men, and Eternals, the best character was far and away the Progenitor. 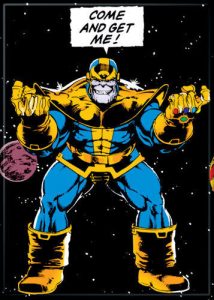