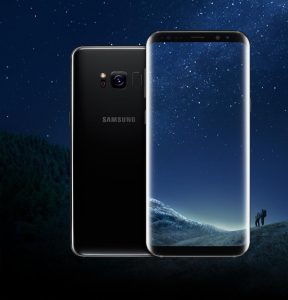 Below is a list of the 25 Leaked New Features of the Galaxy S8 which is set to be released on April 21st. Hopefully, I will have one of these sooner than later. I will be waiting to make sure it doesn’t blow up first.

This is my dream phone as of right now. It will depend on how they perform over the first month of being out. If it works well and doesn’t explode… I will have to have one.

I got this information primarily from an article on Forbes.com – here is the link:
https://www.forbes.com/sites/gordonkelly/2017/03/26/galaxy-s8-galaxy-s8plus-specifications-camera-release-date-price/#cb5a5b0b918d