GizChina released an article: 10 Things We Are Hoping To See On Android Phones In 2023. Some of the items I would argue already exist, at least to some extent, but this is still a pretty solid list. 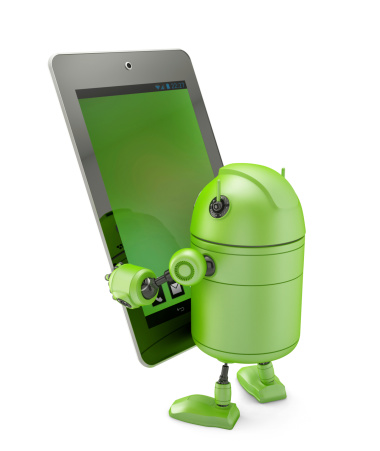 We not only set good goals for ourselves, but also for our phones. 2023 will mark the release of Android 14 and, while we are learning more and more about Google‘s upcoming operating system, we also have our own wish list of features we hope to see in 2023 Android smartphones. Some of these features are already rumored, while others would be welcome if they become real.

10 Things We Are Hoping To See On Android Phones In 2023 according to GizCHina: